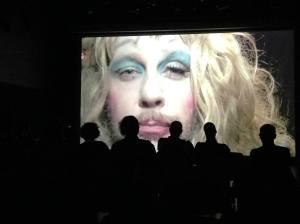 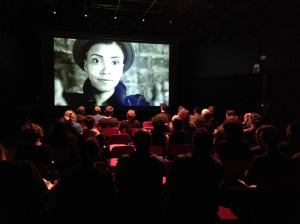 Learn different approaches to LGBT film programming, the challenges involved, how to programme for different audiences and discuss what would and would not get programmed.

Participants must be aged between 18 and 25 years old (inclusive) and are welcome to attend however they identify whether that be as lesbian, gay, bisexual, transgender, intersex (LGBTI) or hetrosexual.

Participants living within Greater Manchester will be able to claim back, on production of a receipt, reasonable travel expenses from Queer Media. Participants living outside Greater Manchester MAY be able to apply for a bursary to cover the cost of travelling to the workshop from their local BFI Film Hub. Contact your local BFI Film Hub for more details.

To apply for a free place on this workshop please use this online form:

How to get to the venue: http://www.salford.ac.uk/mediacityuk/location